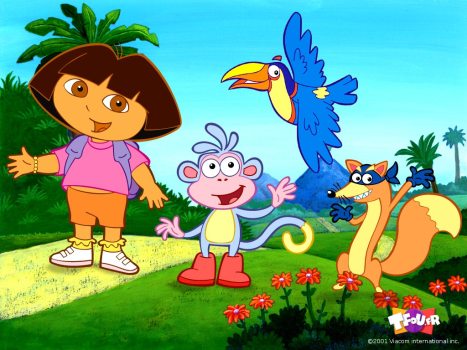 A wise man and I had a funny conversation a couple of weekends ago regarding an episode of Nick Jr.’s Dora the Explorer, where when approached by a huge snake she simply tells the snake, “no snake no” (or something to that effect) instead of running away or calling for help. As impressionable and copycat as kids are, don’t you think this is an unwise move by Dora writers?

What if the Bronx Zoo Cobra landed in your kids room and like Dora simply told it “no snake no” for it to go away? You’d have bigger problems than trying to sue Dora/Nickelodeon. Whereas I can understand telling the swiper, “swiper no swiping” because it’s more of a lesson learned, “don’t steal kids… and don’t let others steal if you can help it.”

So I was curious of what parents thought of the show, and this example specifically. I asked my panel of mommy’s and daddy if they let their kids watch Dora, if their kids really learn valuable street-smart or not, and I got a grab-bag of responses. 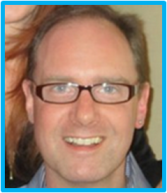 “From a parents point of view, it’s irresponsible. It’s setting an unrealistic safety situation that IF something is dangerous, even something that is not a snake, can just be “told off” or dismissed by telling it off and wishing it to just *poof*. …It’s an episode that should be pulled. It’s a situation that should be reevaluated and sent out by Dora’s artistic and legal team.

It’s a realistic situation that could be potentially dangerous and terminal to a child. It’s not a pleasant retelling of St. Patrick driving the snakes from Ireland. It’s a kids show.”

Meet Jeannine – 3 girls
“My girls rarely watch Dora these days!  To be honest, I’ve never seen the value in the messages, (if they are messages), in the Dora episodes. She’s persistent, makes a plan, states it over and over and over again, sticks to it and does get it done. I’ll give her that, but life lessons, not so much!

And trust me, if there was a snake in Cece, Grace or Hannah’s room, you’d hear them screaming from very far away!” 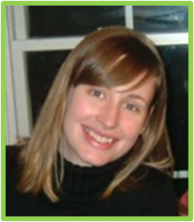 “My kids have only seen a few episodes of Dora, but they like it, and as a parent, I like it too. I think you’re approaching the episode very literally.  I think the point of educational TV shows for kids is to teach them life lessons; how to deal with other kids (sharing, working together, accepting someone different, diffusing difficult situations, etc), vocabulary, math, reading, those kinds of things.

I think in this instance, it may have been about providing an example to kids of how to say no to something that they don’t like or want, and simply just reiterating/reinforcing the lesson shown when they say, “Swiper, No Swiping!” I don’t think it was trying to deal specifically what to do if you come across a snake. Dora in general is pretty simple/basic – I don’t think they’re going for anything beyond basic skills for kids!”

Readers, please weigh-in. What do you think?