In love with Brits? Yeah I am. Trip next year to London, YES. Heathrow was my layover location, and I was through and through awed by how friendly, and pleasant everyone is. Can’t deny that the men aren’t bad looking, and everyone’s accents are quite engrossing! I guess we hear them here and there in NYC, but this… I need an immersion in this—it’s “english” but it’s NOT!

In the 2 hour layover, I chatted with the cutest chicks at the Jack Wills pop up, which FYI… they have a store in South Hampton, and the collection is a must see: Fabulously British!

One of the girls had been to NY, the other hadn’t, and how cute that she was so amazed by my “accent,” she said:

“…how funny, I never hear an American accent, I feel like I’m watching a movie!” so presh. They gave me a catalog, a bag, and a print out of the address to the location in South Hampton!! Awesome #custserv to say the LEAST.

Also window- slobbered while passing by the usj Burberry, Prada, Gucci, Tiffany & Co., and more. Even stopped into a moderately priced accessories store, where I just LOVED almost everything there!  Snagged a pair of the most fun shades, and a cameo ring I really liked too—passed on the ring though because while they take all forms of currency, they give you change back in pounds.

Having only $20’s on me, and no way of changing the bills, I just got the sunglasses and got a couple of pounds back that I now have to keep as I can’t use them in Geneva (Swiss Franc.) 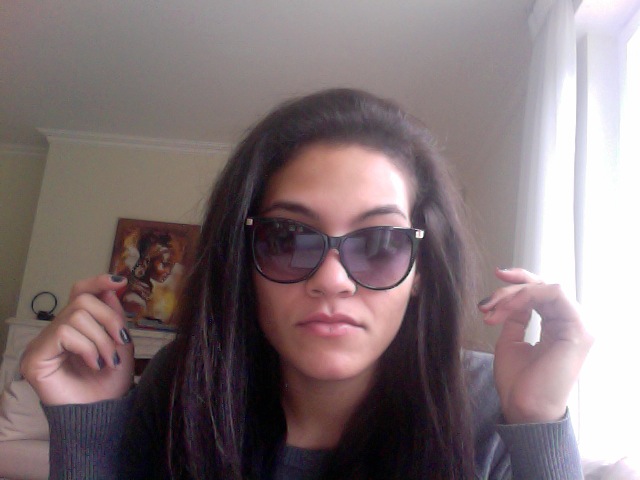 Side note: London, or well at least the Heathrow Airport, seems VERY social media friendly—take the @JackWills pop- up, “FOLLOW US ON TWITTER” is the first thing you see. Also on a lot of the billboards, ads, and print ads in magazines and newspapers.