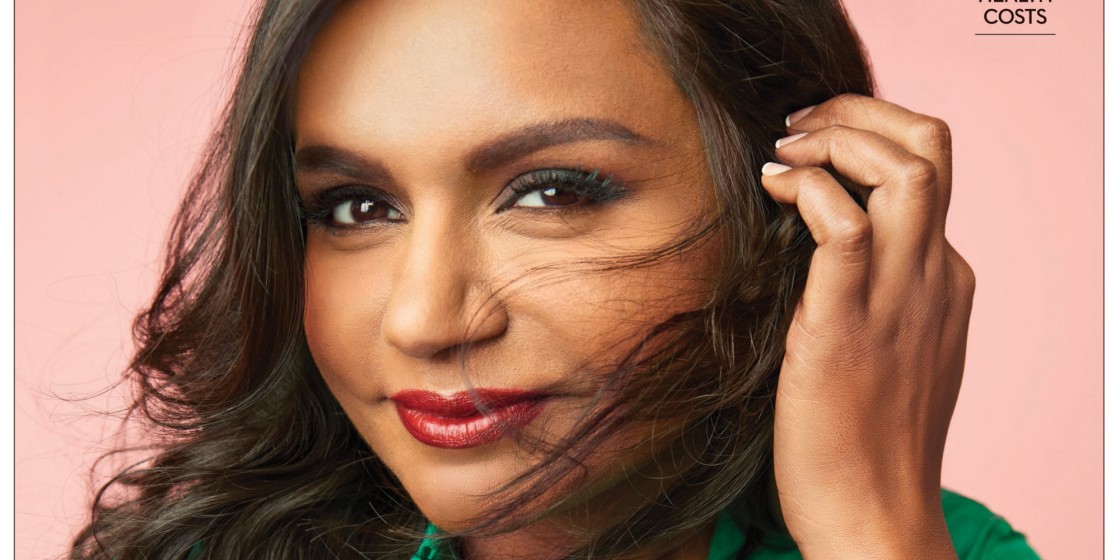 This post is a solid combo of a couple of different stories in Mindy Kaling’s book related to men vs boys and the small things guys can (and should) do to be great (and more like men).

Let’s start with this Bible of sorts that you (boys) need to start memorizing and preaching ASAP.

Mindy’s Incredibly Presumptuous Guide To Being An Awesome Guy

I don’t have much to add here other than that I really wanted any guys that read my blog to be aware of these small ideas because it’s a great guide hidden in a book a guy would never buy.

In addition to this guide, Mindy, in the following short story, explains the difference between men and boys, and how men really, actually, scare the shit out of her. I’m not 30 yet and feel the same way! Here’s a snip-it:

Men know what they want. Men make concrete plans. Men own alarm clocks. Men go to the dentist. Men go in for a kiss without giving you some long preamble about how they’re thinking of kissing you. Men know what they want and they don’t let you in on their inner monologue, and that is scary.

Because what I was used to was boys.

Boys are adorable. Boys trail off their sentences in an appealing way. Boys have “gigs”. Boys are broke.

Boys are (also wonderful in a lot of ways. They’re impulsive. Boys can talk for hours with you in a diner at 3AM because they don’t have regular work hours. But they suck to date when you turn 30.

…But I observed in Peter (the only “man” Mindy dated in her twenties) a quality that I found really appealing and that I knew I wanted in the next guy I dated seriously: a guy who wasn’t afraid of commitment…

It’s a commitment to not floating around anymore.

I want a guy who is entrenched in his own life. Entrenched is awesome.

So I’m into men now, even though they can be frightening.

I couldn’t have said it better myself, Mindy. Real men are scary as hell, and so it’s super easy to revert to a hottie that doesn’t have it together. But just like you, we all learn from everyone we date. We especially learn what we want and don’t want from the next person.

While I’m not your age, Mindy, I’m wise beyond my years and I’m already in the boat you describe above. I’m scared but I also know that I have more than any “boy” can offer me. I, too, need to be into men now.