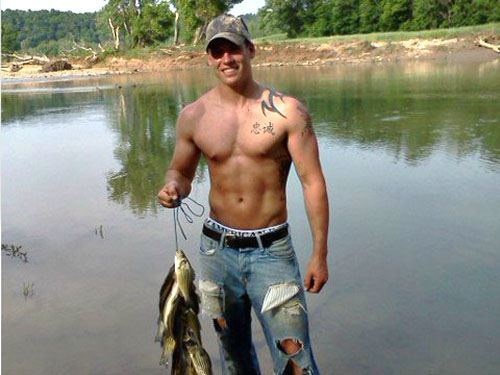 On Dating in the Midwest

I’d like to set the record straight: dating in the midwest is no different (so far) than dating in NYC. To be honest, I prefer a New York male’s straightforwardness at least. Here? They’re soooo nice they think they can get away with a sugarcoated ghost. Unbelievable.

Here I am, trying to live out this dream of my cornfed, football playing, midwestern man, but nope – they’re all the same. Cornfed or not, if they’re not married and in their late 20s/early 30s they’re just like the Halal-Guys-fed New York guys. Same in every city, apparently.

What are you doing on Tinder if all you want, after a very social, smiley, touchy lunch, is to flake? Do you just want another friend? If so… there are other apps for that. It can’t be me?! Or is it? WHAT am I doing wrong?

If I see one more guy holding a fish in his profile pic….seriously I (almost) give up.

In the meantime, I went on an incredible hike today along Lake Mendota in Madison. I felt like a subpar human because I didn’t jog, run, or ride a bike, but I was inspired to maybe do one of those things next weekend when I (maybe) do it again on another trail. Next time though, I plan on bringing a few cold brews or chilled Rose’.